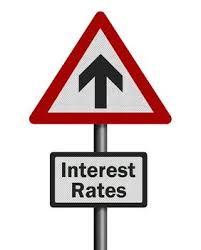 “Fixed mortgage rates rebounded slightly this week on more positive economic data releases. Production in the manufacturing industry expanded for the fifth month in a row in October to the strongest pace since April 2011. Similarly, the non-manufacturing sector grew for the second consecutive month in October and beat the market consensus forecast of a decline. These increases were widespread across the nation, from Minneapolis, to Milwaukee to New York.”

Freddie Mac’s survey is the average of loans bought from lenders  last week, including discount points. Applicants must pay all closing costs at these rates. No cost loan rates higher.