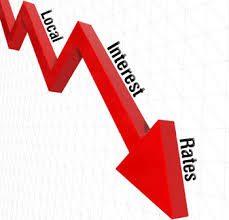 Freddie Mac today released the results of its Primary Mortgage Market Survey® (PMMS®), showing average fixed mortgage rates hitting their lowest levels since this summer amid market speculation that the Federal Reserve will not alter its bond buying purchases this year.

“Mortgage rates slid this week as the partial government shutdown led to market speculation that the Federal Reserve will not alter its bond purchases this year. The weak employment report for September added to this expectation. The economy added just 148,000 jobs, which was below the market consensus forecast and less than the 193,000 jobs increase in August.”

Freddie Mac’s survey is the average of loans bought from lenders  last week, including discount points. Applicants must pay all closing costs at these rates. No cost loan rates higher.