Minneapolis, MN:  Freddie Mac yesterday released the results of its most current Primary Mortgage Market Survey(R) (PMMS®), showing average fixed mortgage rates unchanged from the previous week and remaining near their record lows as they continue to support housing demand, translating into a pick-up in home prices in most markets. 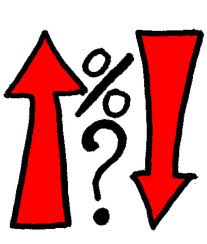 “Mortgage rates remain near record lows and continue to support housing demand, translating into a pick-up in home prices in most markets. The median sales price of existing homes rose 10 percent between fourth quarter 2011 and 2012, the largest year-over-year gain in seven years. Among large metropolitan areas, 88 percent saw positive annual increases in the fourth quarter, compared to 81 percent in the third quarter and 75 percent in the second. The largest gains occurred in Phoenix (34 percent), Detroit (31 percent) and San Francisco (28 percent).”