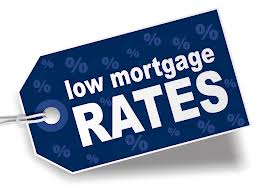 “Fixed mortgage rates increased slightly following a positive employment report for December. The economy added 155,000 jobs, above the consensus market forecast, and November’s job growth was revised upward by another 24,000 workers. This helped keep the unemployment rate steady at 7.8 percent, the lowest since December 2008. For all of 2012, 1.86 million jobs were created and represented the largest annual gain since 2006.”