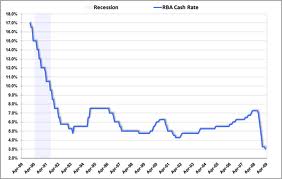 Freddie Mac today released the results of its Primary Mortgage Market Survey® (PMMS®), showing fixed mortgages rates continuing their streak of record-breaking lows. The 30-year fixed rate mortgage averaged 3.49 percent, more than a full percentage point lower than a year ago when it averaged 4.55 percent. Meanwhile, the 15-year fixed-rate mortgage, a popular choice for those looking to refinance, also set another record low at 2.80 percent.

Average commitment rates should be reported along with average fees and points to reflect the total upfront cost of obtaining the mortgage.